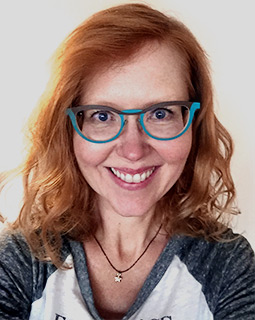 Jennie Lucas had a tragic beginning for any would-be writer: a very happy childhood. Her parents owned a bookstore, and she grew up surrounded by books, dreaming about faraway lands. Her mother read aloud to her in French when she was little; when she was ten, her father secretly paid her a dollar for every classic novel (Jane Eyre, War and Peace) that she read. As a chubby teenager, Jennie covered her bedroom with travel posters and always had her nose in a book.

At fifteen, she went to a Connecticut boarding school on scholarship. She took her first solo trip to Europe at sixteen, then put off college and traveled around the U.S., supporting herself with jobs as diverse as gas station cashier and newspaper advertising assistant.

At 22, she met the man who would be her husband. For the first time in her life, she wanted to stay in one place, as long as she could be with him. After their marriage, she graduated from Kent State University with a degree in English, and started writing books a year later.

Jennie was a finalist in the Romance Writers of America’s Golden Heart contest in 2003 and won the award in 2005. A fellow 2003 finalist, Australian author Trish Morey, read Jennie’s writing and told her that she should write for Harlequin Presents. It seemed like too big a dream, but Jennie took a deep breath and went for it. A year later, after seven years of writing and eight finished manuscripts, Jennie got the magical call from London that turned her into a published author.

Since then, life has been hectic, juggling a writing career, a sexy husband and two young children, but Jennie loves her crazy, chaotic life. Who needs a clean house? Every day, Jennie gets swept into drama, glamour and passion. Now if she can only figure out how to pack up her family and live in all the places she’s writing about! 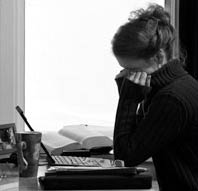 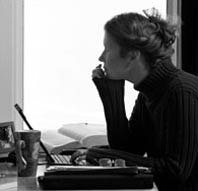 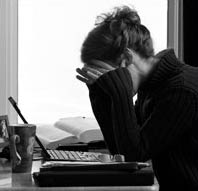